Piano Men - The Music of Elton and Billy
Tickets $35

Piano Men   Sat July 29th 7:30 PM​
July 29th   7:30 PM   Tickets $35
​Sponsored by Garvey Construction
Piano Men - The music of Elton and Billy.  What do you get when you combine Elton John and Billy Joel on one stage?…. A night of Grammy award winning, Rock and Roll Hall of Fame inducing MAGIC! Elton John and Billy Joel have combined to sell over 350 Million records worldwide.  For four decades they have been a large part of the musical landscape, topping the album charts and playing to sold out audiences while continuing to receive heavy airplay on classic rock radio.  Since 1994 these two legendary performers have regularly been joining forces selling out their worldwide Face-to-Face tours.

“Piano Men – The Music of Elton and Billy” is a tribute to the amazing songs of Billy Joel and Elton John.  This concert combines a five piece pop group featuring Joe Boucher on piano and vocals with arrangements by Christopher Eastburn.  Rarely have these songs ever been heard performed live in this way as Elton and Billy themselves have only on a few occasions performed with orchestras.

The music of “Piano Men” concentrates heavily on the recordings by Elton and Billy during their 70’s heyday when their many hit albums featured lush orchestrations.  This show was completely SOLD OUT in 2021! 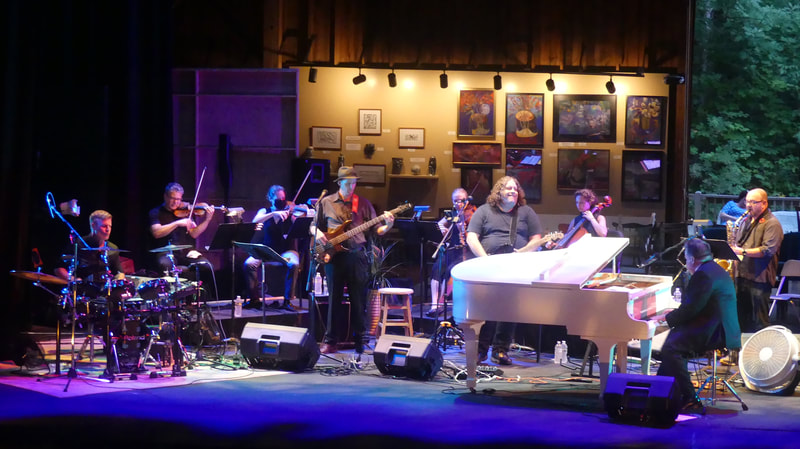 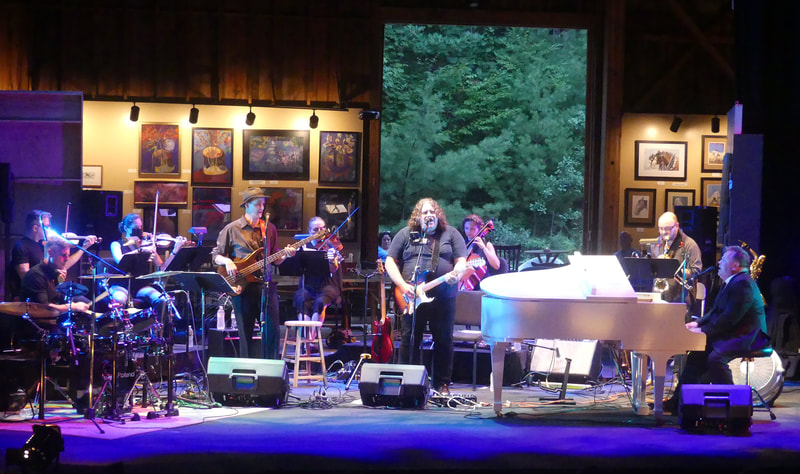 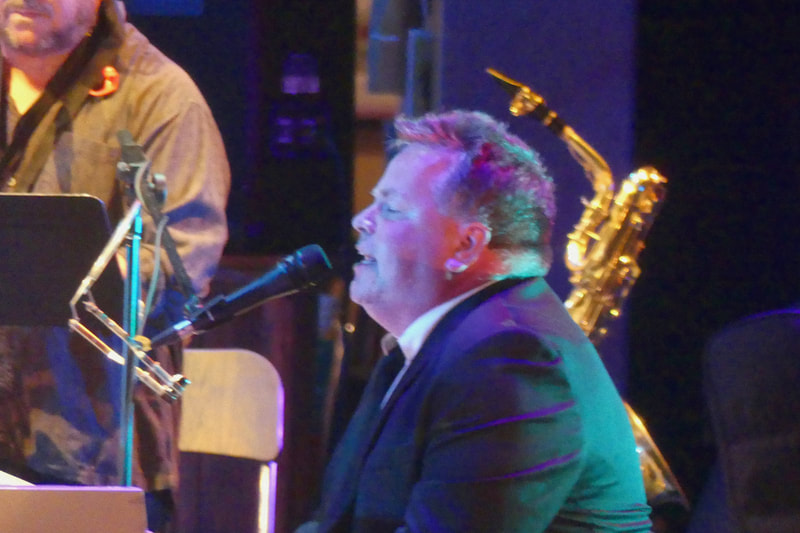 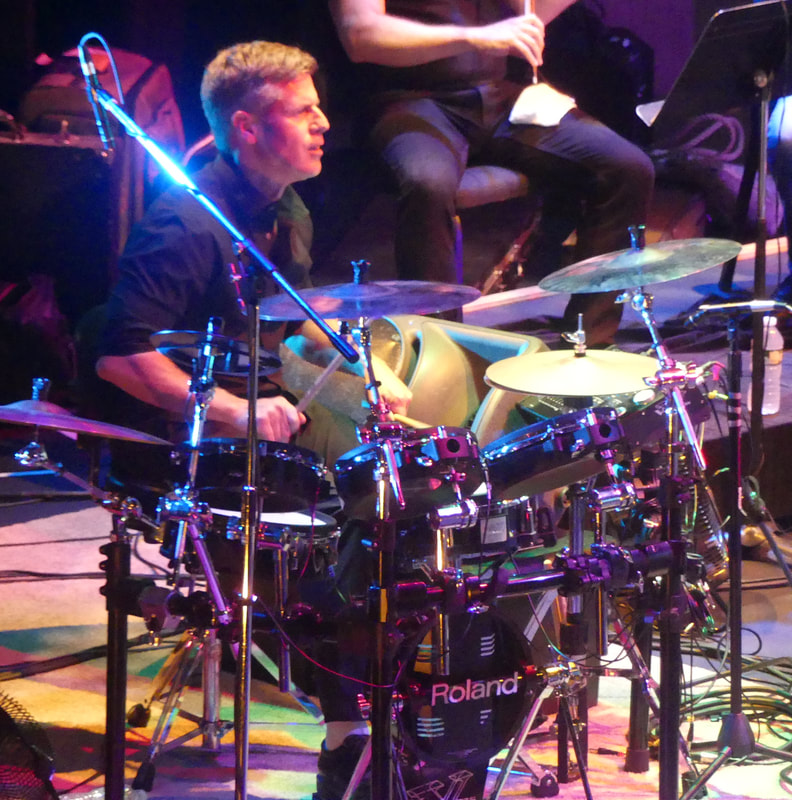 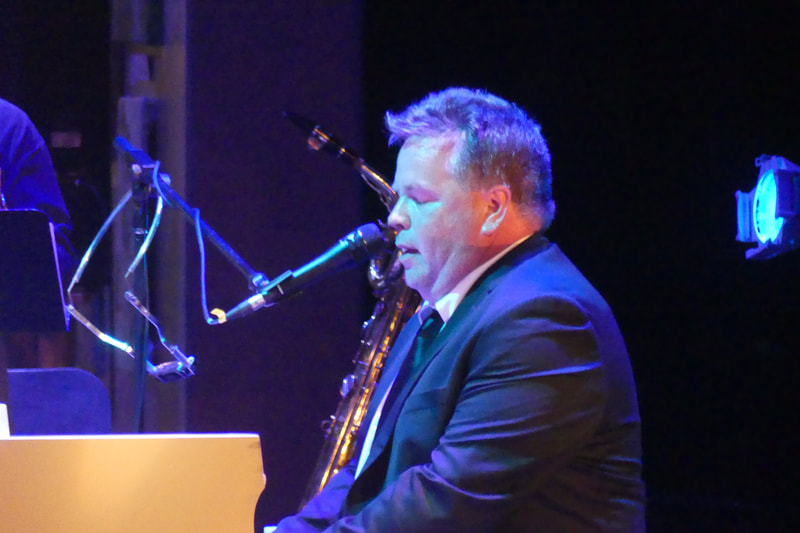 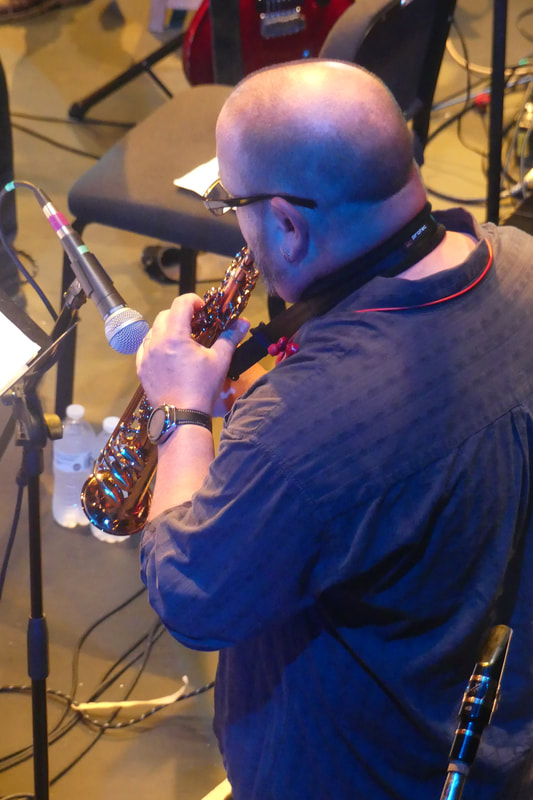 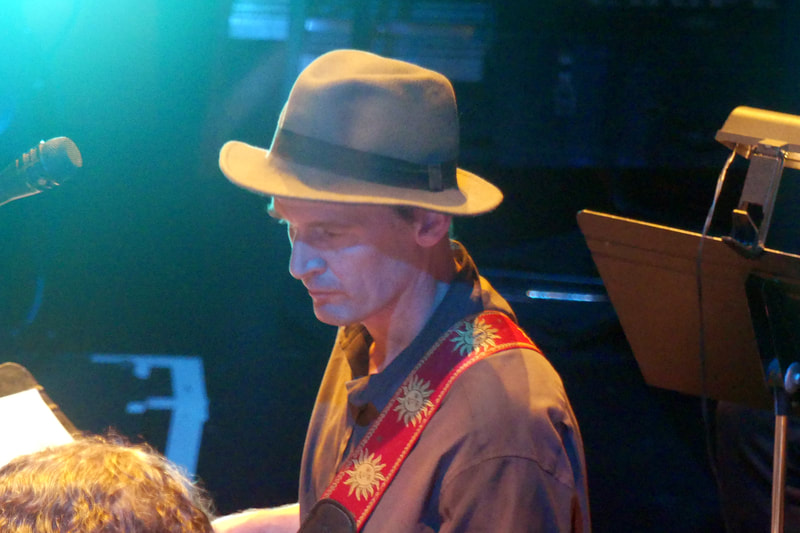 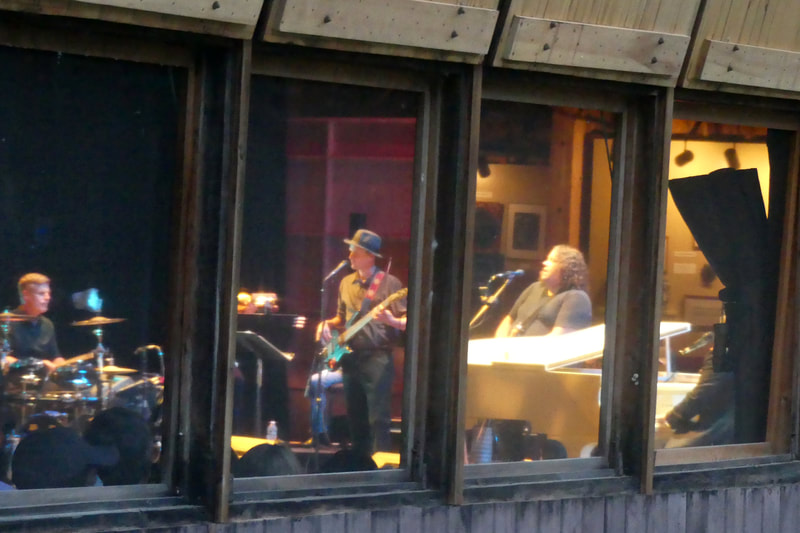 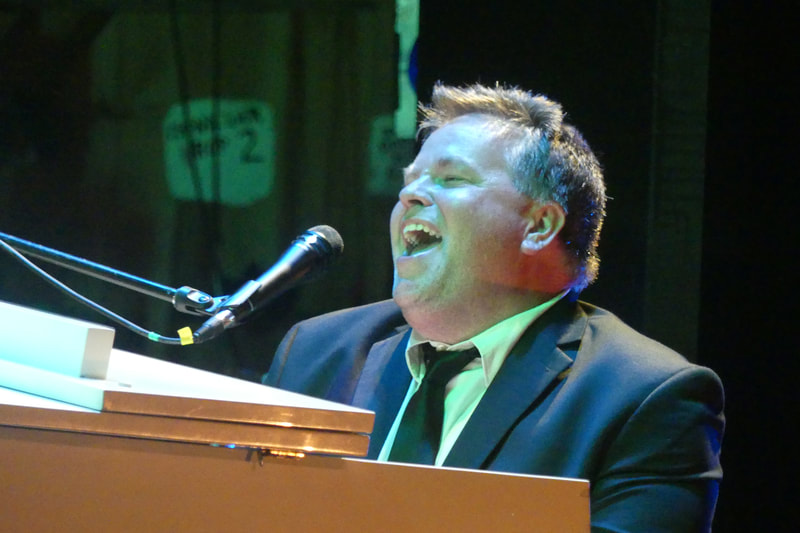 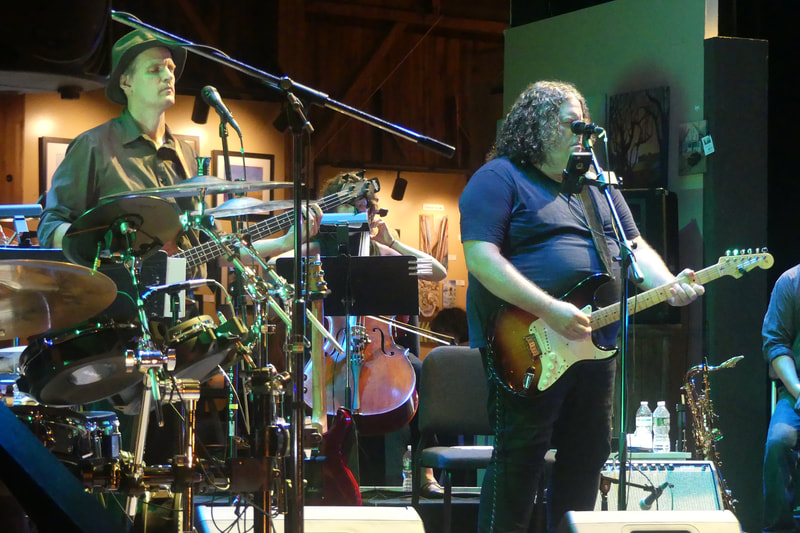 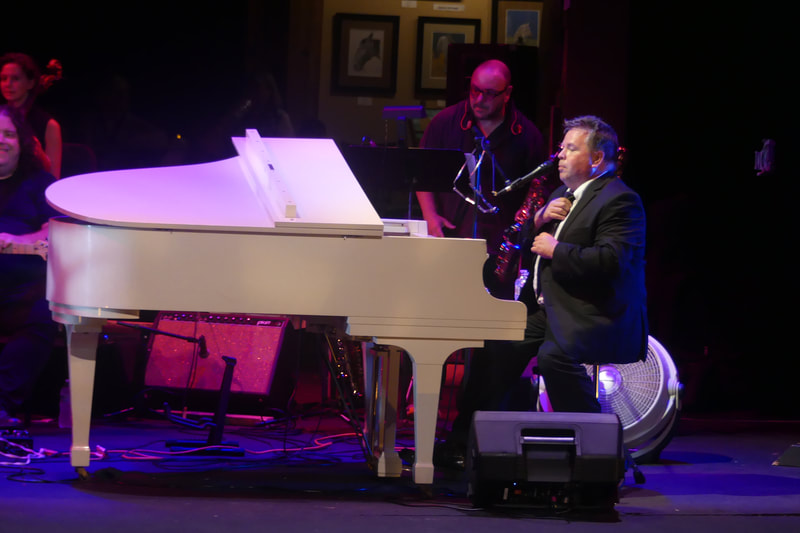 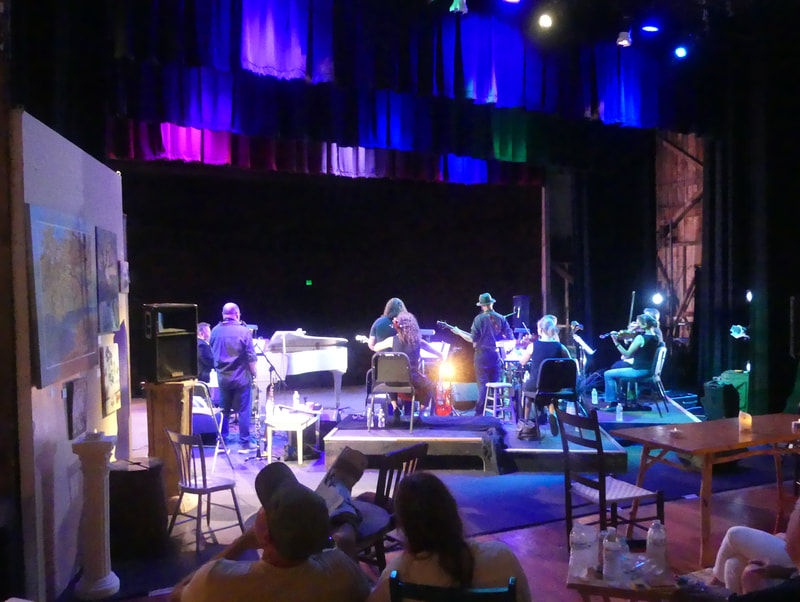