Since 1936 the famous and the unknowns, Broadway stars and local would-be actors, world-acclaimed musicians and aspiring students have graced the Deertrees stage.

Nestled in the beautiful foothills of Southern Maine's Lake Region, the town of Harrison has historically served as a secluded retreat for many artists. In the 1930’s one of the town's prominent summer residents was the opera director and singer, Enrica Clay Dillon. Inspired by the tranquility of the area, Ms. Dillon dreamed of building an opera house that would provide an ideal environment for artistic development. In 1933 she set to work to make her dream come true on the site of an old deer run just outside of the town.

Ms. Dillon enlisted the help of New York designer Harrison Wiseman and three years later her "dream child", an acoustically perfect theater in one of the nation's most idyllic locations, was born. The 350-seat theater was built of rose hemlock harvested from the property and featured hand-carved beams, doors, trim and light fixtures. Inside the theater was a lighting system surpassed only by theaters in New York City and a stage area comparable to that of the Metropolitan Opera House. The construction cost was over $60,000, a phenomenal sum in those days.

On August 15, 1936, Deertrees was christened with a bottle of champagne as the curtain went up on Walter Hampden's performance of "Cyrano de Bergerac”. Among the sponsors were such notables as Helen Hayes, Humphrey Bogart and the steel magnate Schwab family. Over the next few years “Dilly’s Dream” presented a variety of productions but it was in 1939, when Ms Dillon joined forces with Bela Blau, that Deertrees gained its reputation as “Maine’s most enchanting theater”.

Bela Blau, a Hungarian-born New York accountant turned theater producer, brought to Deertrees what was billed as "the most varied plays, the most brilliant stars, the most professional productions." Each week he would import an entire Broadway cast to Harrison including such stars Ethyl Barrymore, Talullah Bankhead, Arthur Treacher, Dame Mae Whittey, Joe E. Brown and Rudy Vallee in his first dramatic role. Blau's untimely death in the spring of 1941 brought about the end of a short-lived era, two golden seasons that still highlight the history of the theater.

World War II kept Deertrees closed until 1946 when Ms. Dillon ran her last year of opera. She died in October of that year. The late '40's found New York attorney, A.L. Sainer, as producer, with his son-in-law Robert Harris as director. Together they hosted a resident summer stock company, staging such shows as "Jenny Kissed Me", “Arsenic and Old Lace" and "Yes, My Darling Daughter". In 1954 Deertrees was purchased by Sherwood Keith, founder of the Boothbay Playhouse, who, for two summers, presented a weekly offering of shows performed by outstanding community theater groups from all over New England.

Mrs. Aya Sholley acquired Deertrees in 1956 and leased the facility to various production companies and concert organizations until 1965. Edward Dangle and Samuel Lebovitz produced one of the most noteworthy seasons in 1962. That summer once again featured America's favorite stars of television, screen and recording fame. Among the headliners were Ann (Schultzy) Davis, Shirley Knight, Allen Case and teen-idol Fabian. In 1965 Mrs. Sholley presented the deed to Deertrees to her alma mater, Emerson College, for use as a summer training center for students.

Directed by Michael Rutenburg, the Emerson College company performed a variety of productions ranging from serious drama to musical comedy. The facility, with a full staff of college instructors, offered college credits to students who lived on the recently expanded grounds in 20 waterfront cabins.

In 1969, former Emerson student, David Maturi, bought Deertrees from the college for $9,000 and with Alfred Corono founded the Coventry Center for the Performing Arts. The company presented exciting seasons of light comedy and musical shows, featuring dinner and theater special with local restaurants; however, rapidly rising costs caused the company to close after 1970. Maturi sold the property to Mr. and Mrs. Donald Ritter in November 1974. The Ritters maintained two resident companies, one for the production of opera, and the second concentrating on experimental theater. Deertrees also housed a variety of concerts and a children's theater. But after 1979 the theater again went dark, a victim of the '70's gas crisis and weak cash flow.

By the 1980's the building had fallen into serious disrepair and porcupines were the only visitors. The town of Harrison had gained title to the property in lieu of taxes and, under the leadership of Dr. Allan Mills, a group of concerned citizens applied to create a non-profit foundation to save the theater and recreate the climate in which Deertrees originally thrived. At first, performances were staged on the theater’s front porch as the building was considered unsafe for occupancy but by the early 1990’s restoration allowed the original stage to be used again.

Now listed on Maine’s State Register of Historic Landmarks and on the National Registry of Historic Places and self-funded by box office receipts, grants, and an annual capital campaign, the restoration of the theater continues. In 1999 the Town of Harrison deeded the theater to the Deertrees Foundation and today the theater is being run as non-profit theater presenting around forty productions during a season that runs from late July to mid August. As home to the Sebago Long Lake Chamber Music Festival, the Deertrees New Repertory Theatre , and the Backstage Gallery and Salt Lick Cafe, the magic of Deertrees continues. 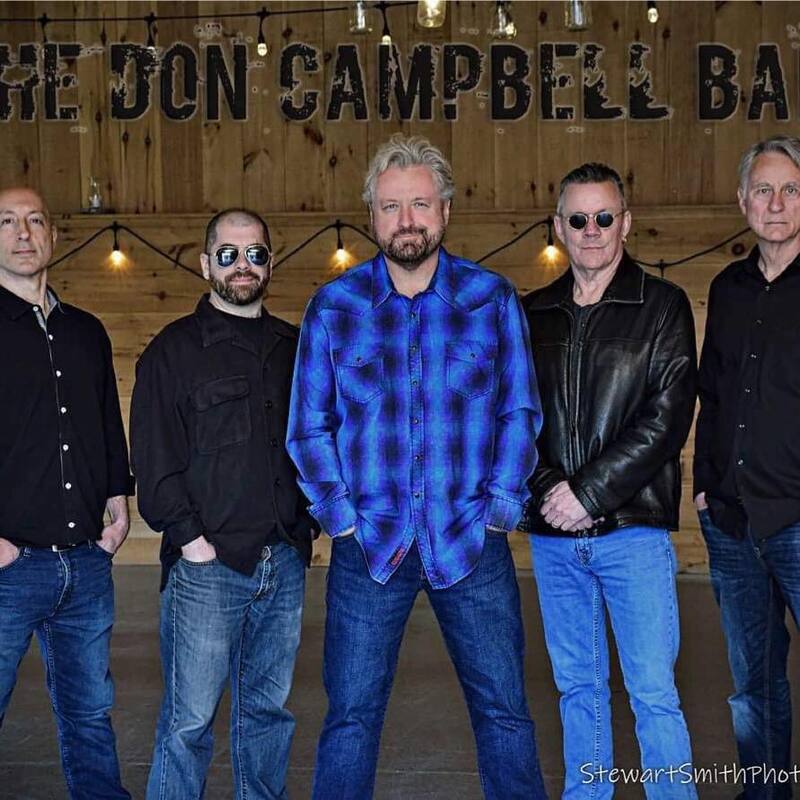 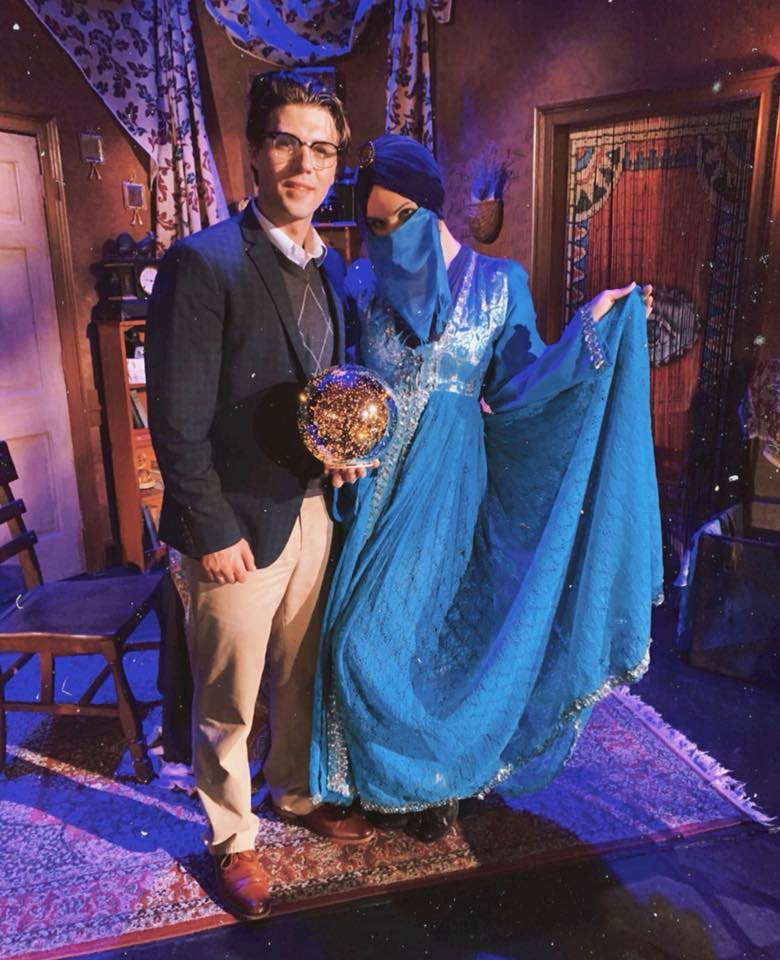 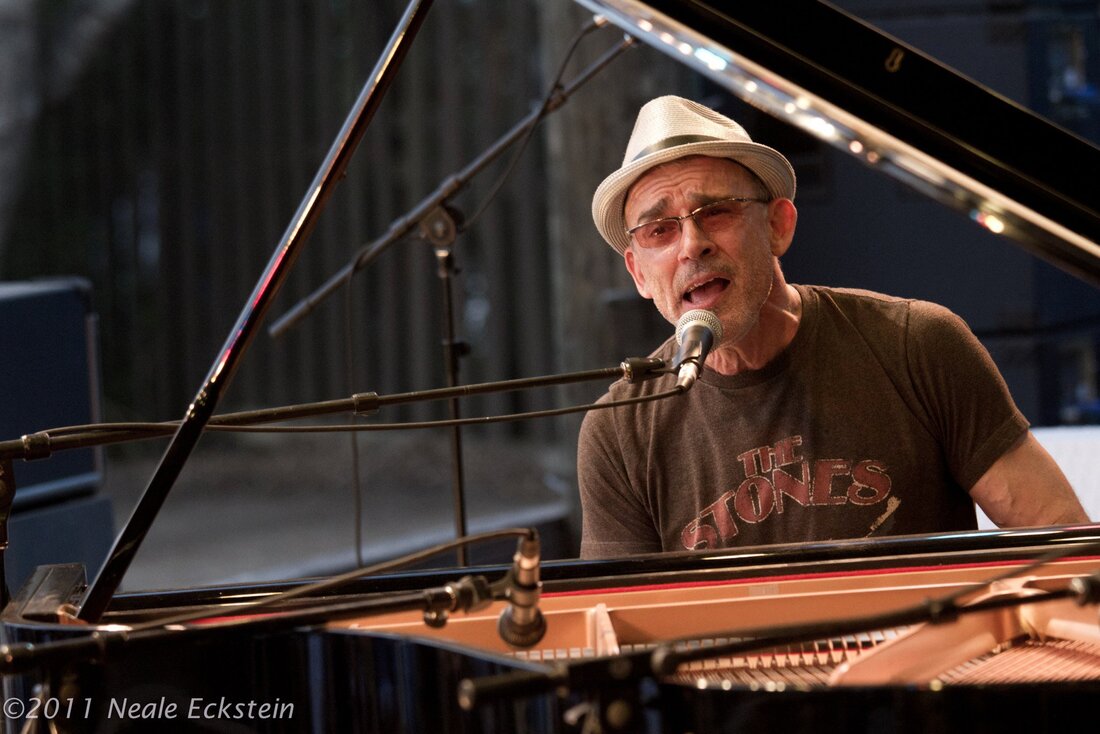 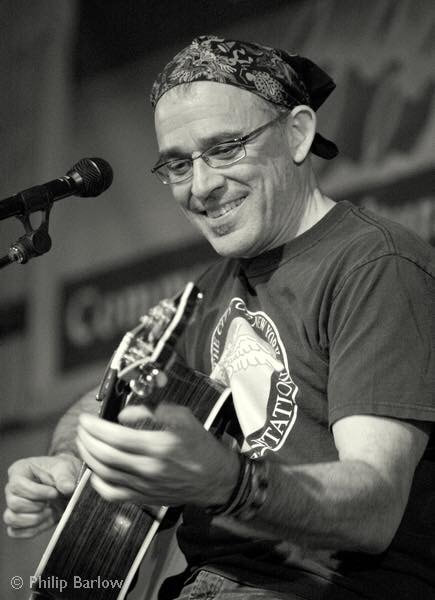 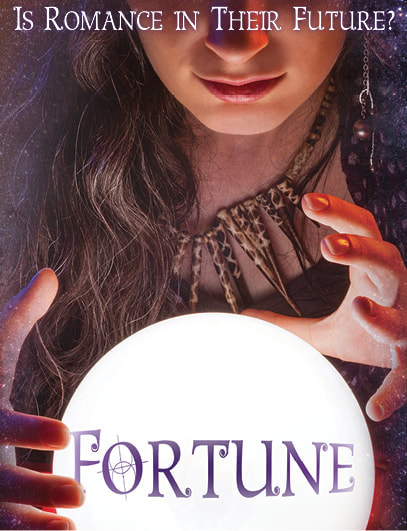 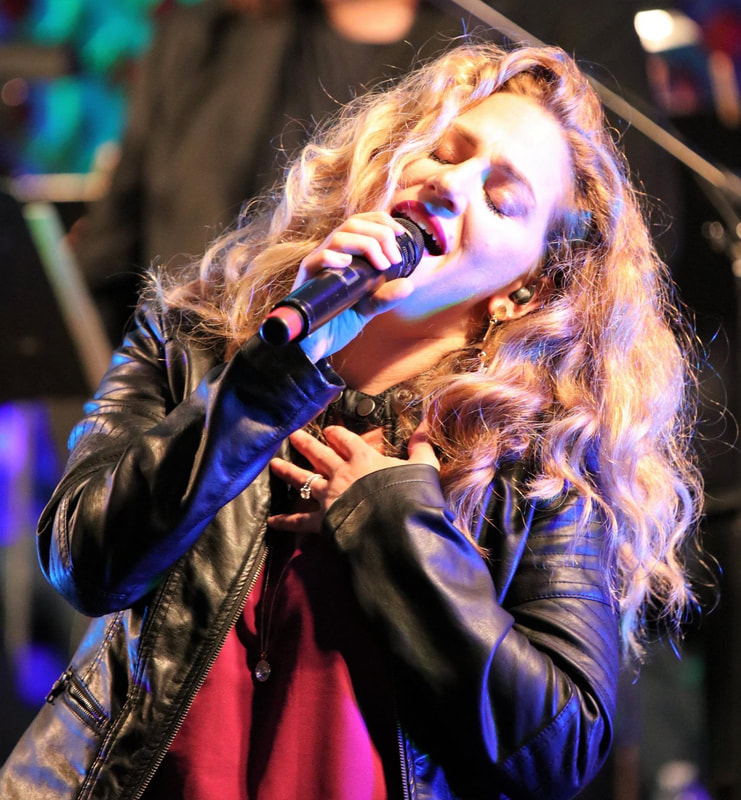 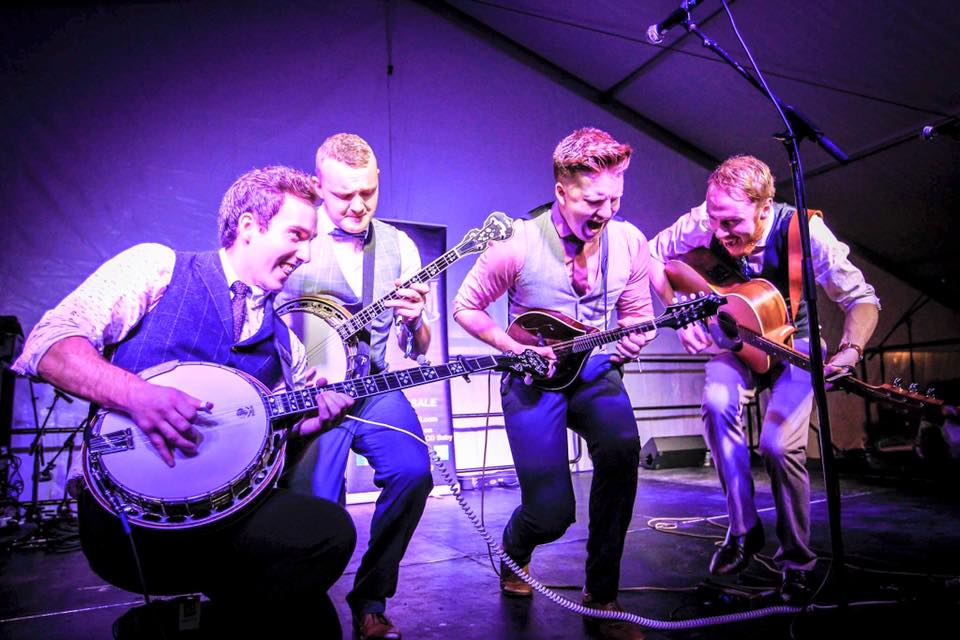 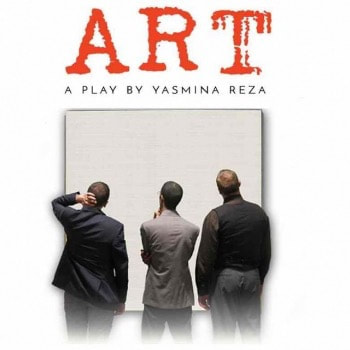 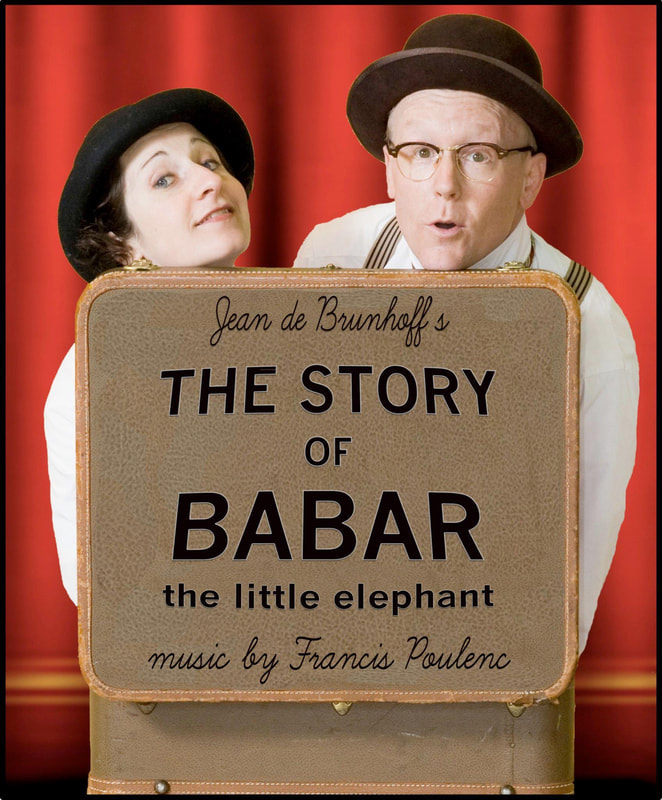 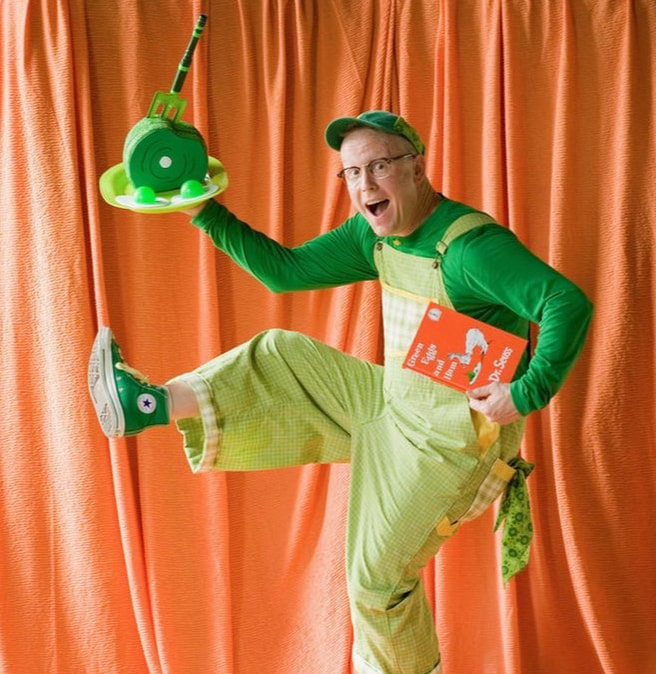 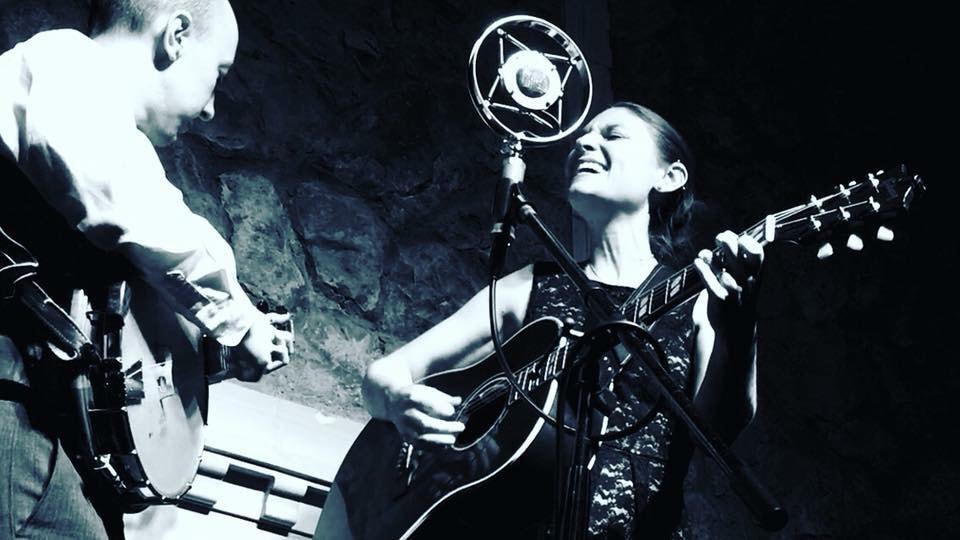 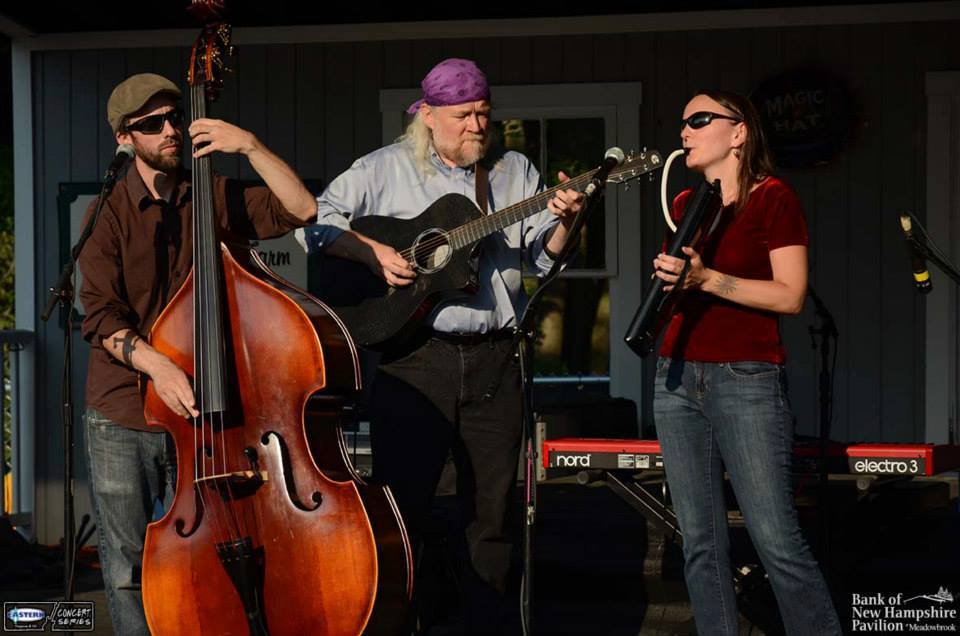 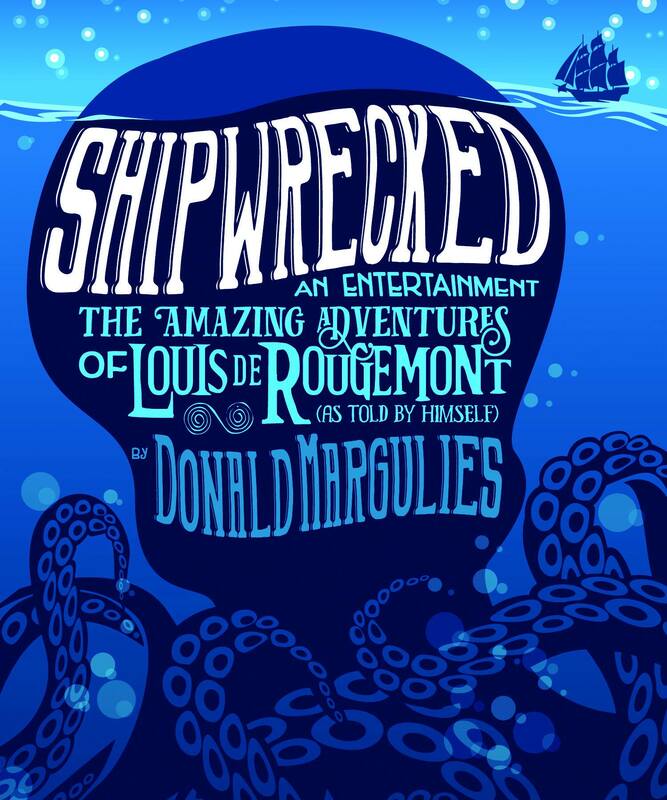 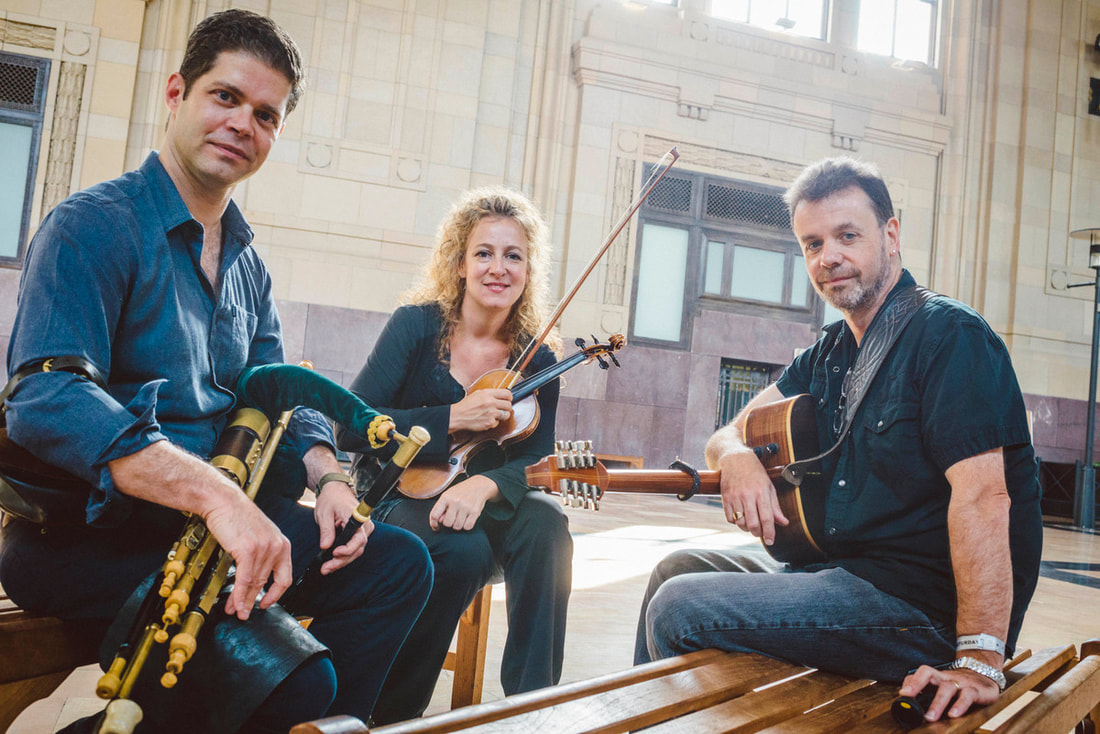 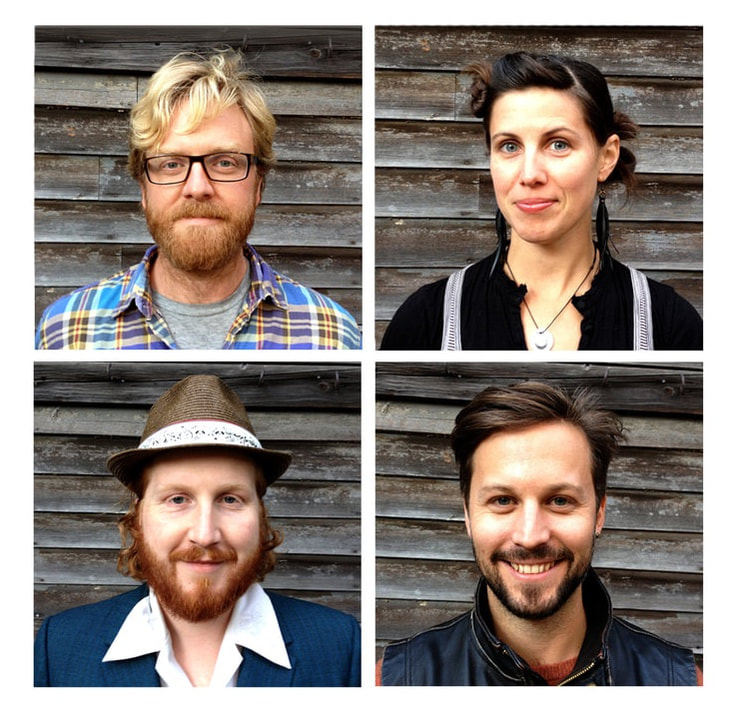 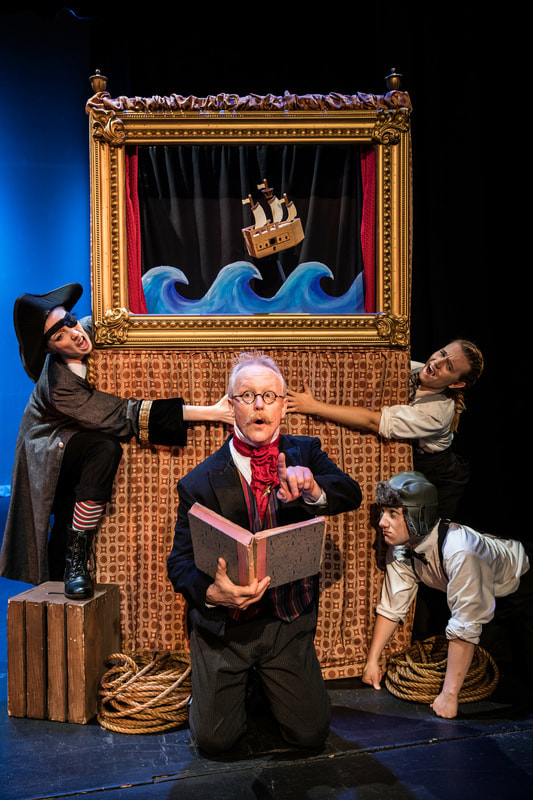 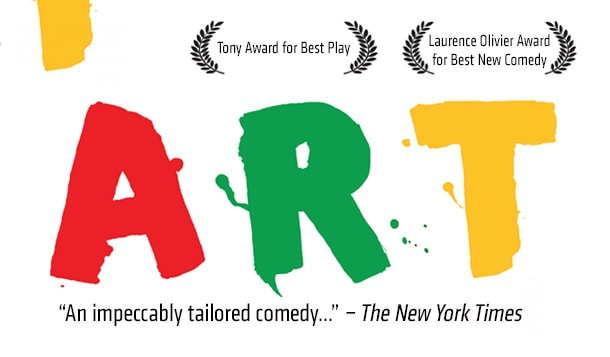 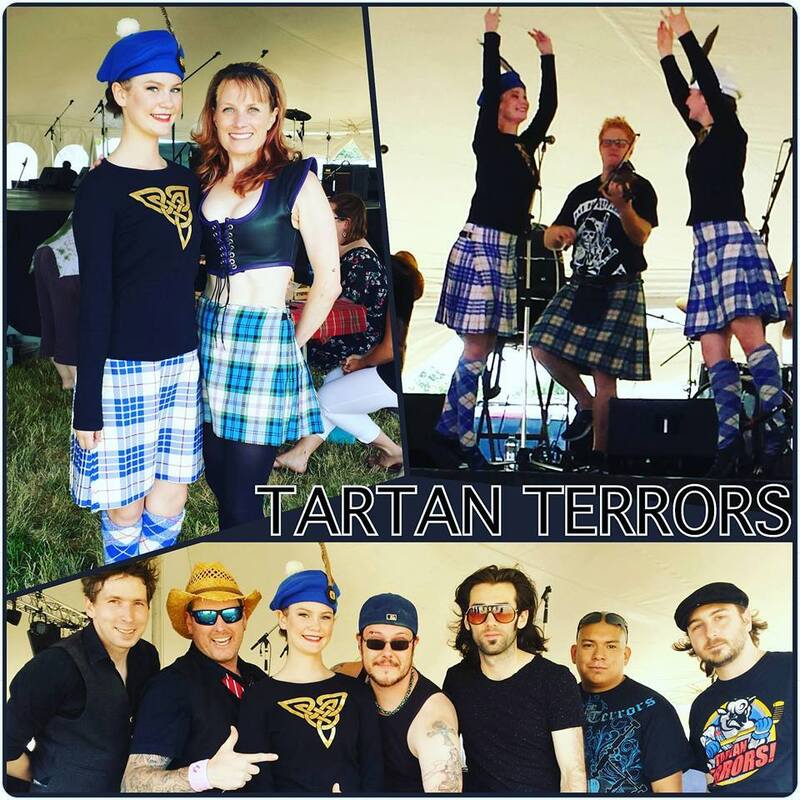 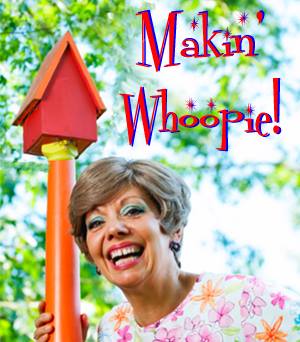 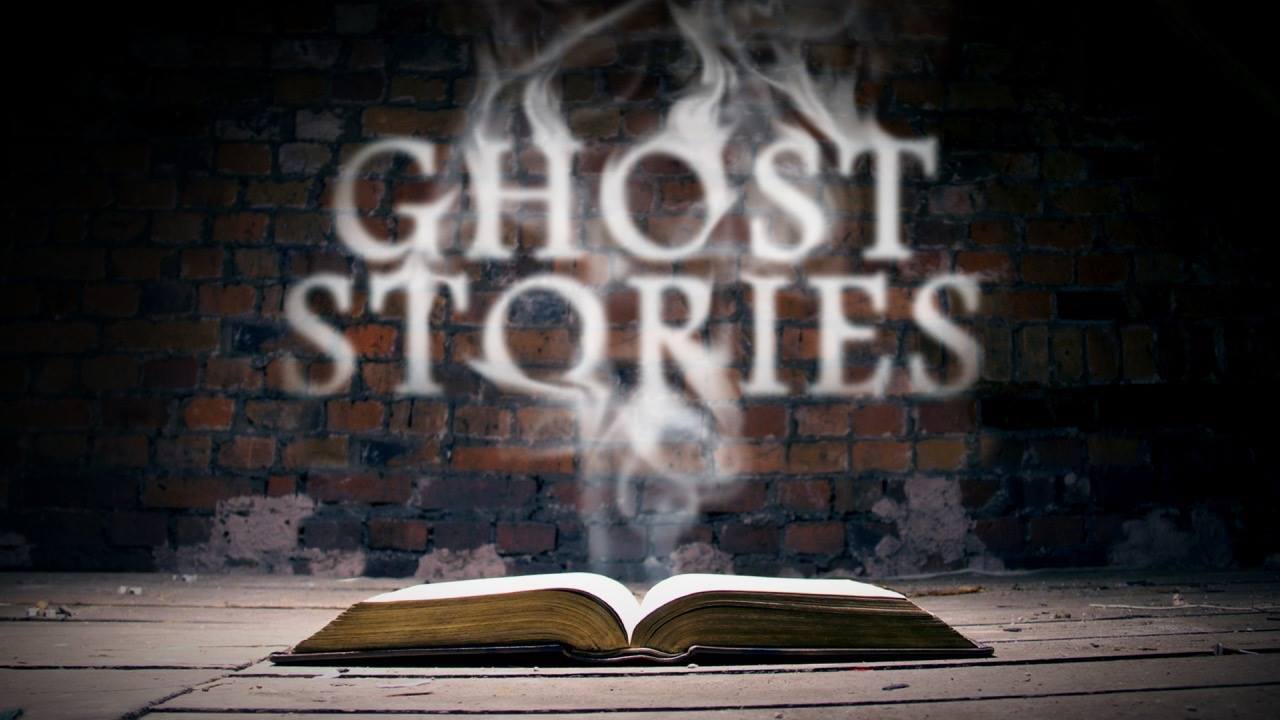