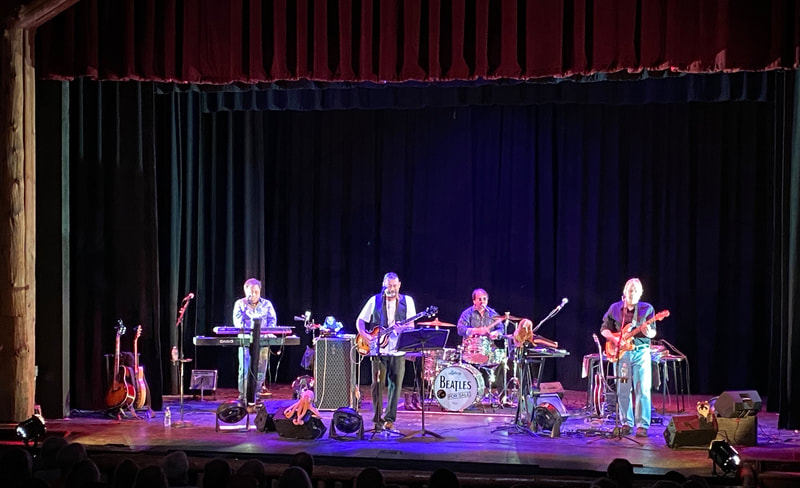 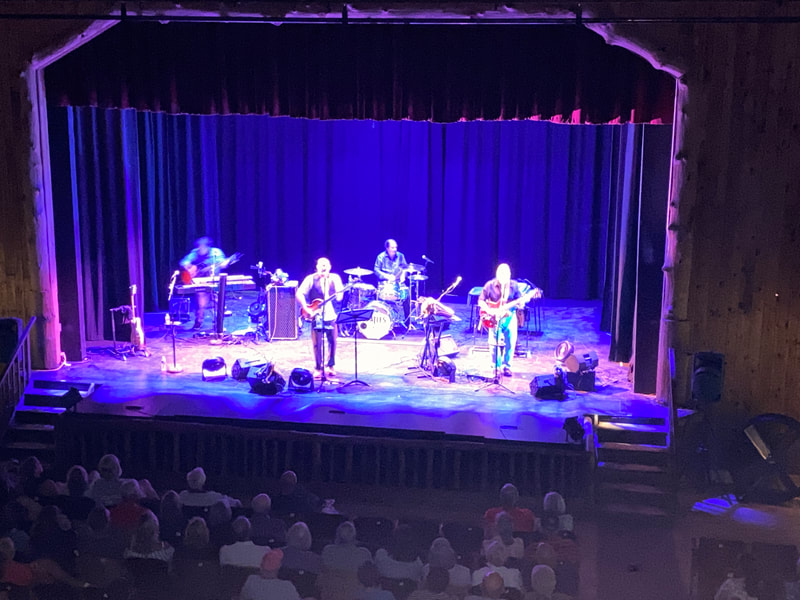 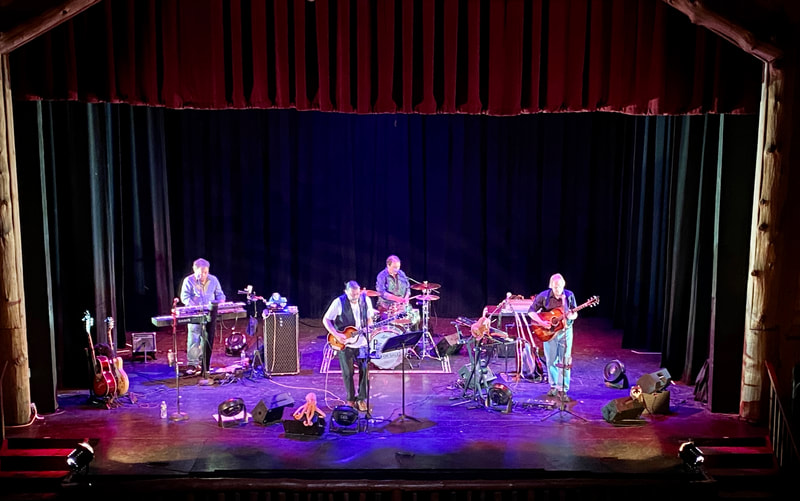 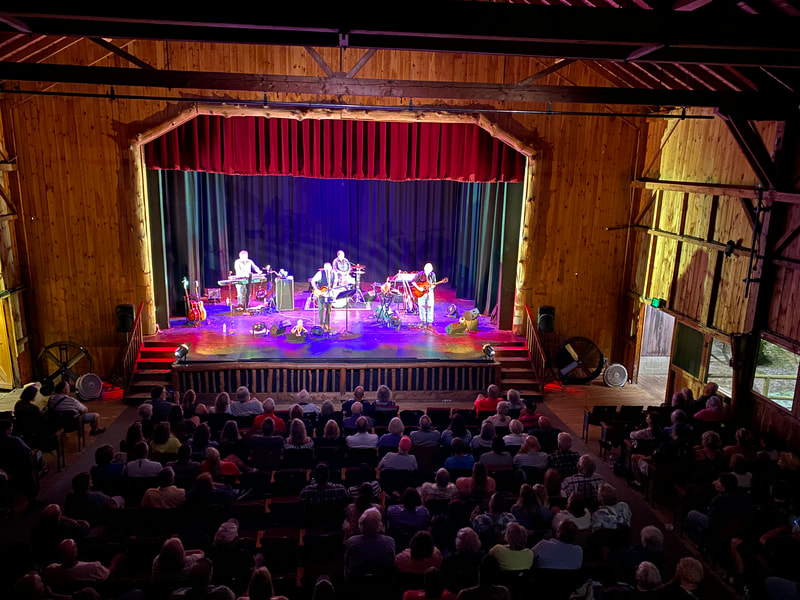 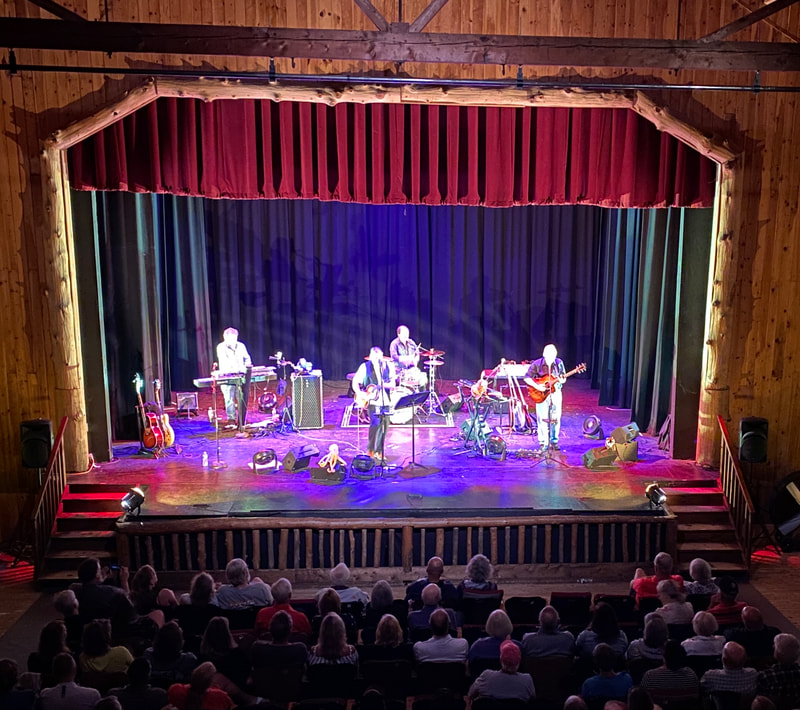 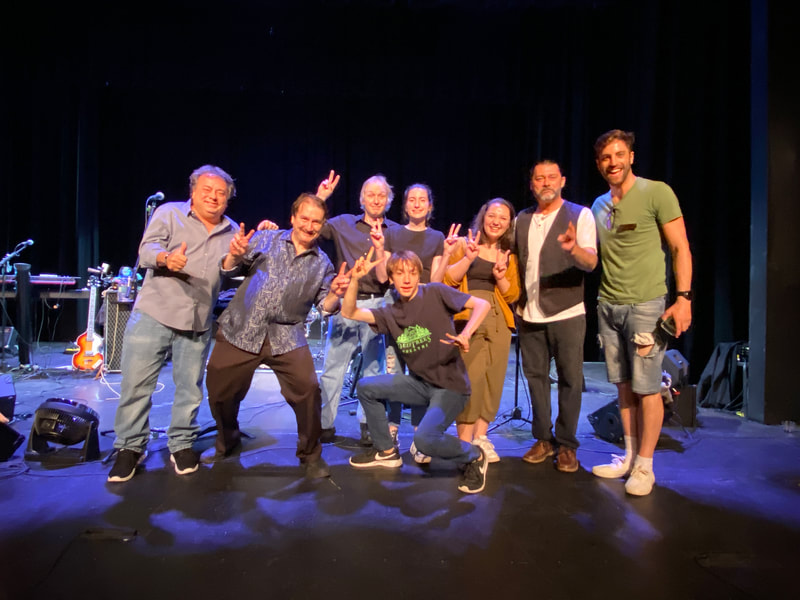 Questions or comments about Deertrees Playhouse and our programming?
​Please don’t hesitate to drop us a line. We’ll get back to you as soon as we can.